Your Business Transition: Will it Cement Your Legacy or Stroke Your Ego? 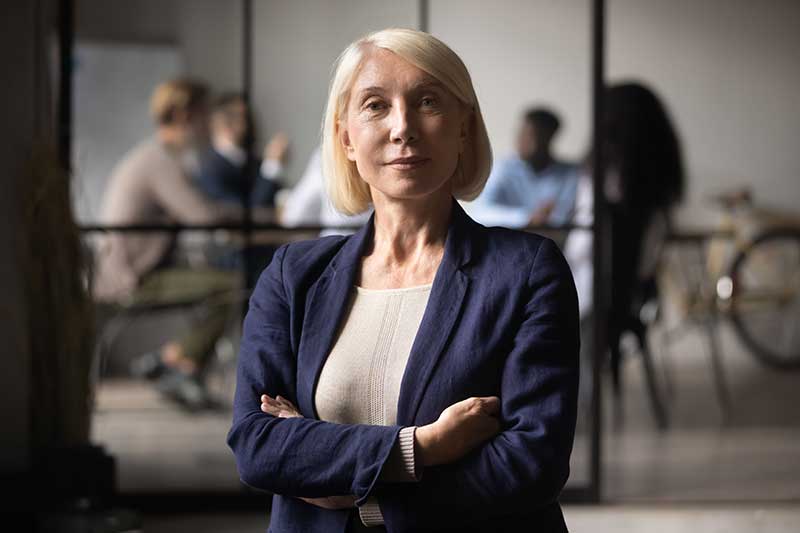 In my prior post, I wrote about how unspoken expectations, a lack of planning, and an unwillingness to ask for help doomed the transition of a successful business between generations. Today, I share with you another story about an owner who torpedoed her transition when she let her ego determine her legacy. I hope after reading this article, you’ll think about the goals for your business transition: Will it cement your legacy or stroke your ego?

Janice owned a consulting company that managed medical practices. Janice ran the company for nearly 30 years. About halfway through her career, she began to think about her eventual transition, and five years before her target retirement date, she spoke to several consultants about transitioning her company to an outside third party.

Janice’s staff had been with the company an average of 12 years. Janice valued their opinion and asked the senior members of her team to meet with several prospective buyers. She assured her people that if they found a buyer to be unacceptable, she’d eliminate that buyer from consideration.

While her staff members were flattered that their opinion meant so much to Janice, they found the prospective buyer interviews to be emotionally exhausting and distracting from the work they were still focused on delivering.

After concluding that two prospective buyers were incapable of running the company as, or as well as, she had, she rejected their offers.

Janice then asked two of her key employees whether they were interested in buying the company. After several serious conversations, Janice proposed a buy-in that the two employees had to refuse:

When the two employees presented Janice with a counteroffer that included a faster track to ownership, she told them that they’d “never be able to handle ownership.” The only person who was surprised when these two employees subsequently decided to leave the company was Janice.

The Ties That Bind Owner and Business

Janice is an extreme example of the mutual dependence that exists between owners and their companies. Owners are dependent (to varying degrees, of course) on their companies for income, personal fulfillment, identity, social engagement, and stature in the community. Companies can be dependent on their owners’ knowledge, talent, rainmaking skills, business relationships, financial strength, and identity.

Severing The Ties That Bind

Owners, like Janice, who fail to cut the ties that bind them to their companies, jeopardize the future success of their companies which then robs them of time and funds necessary to enjoy life after they leave their companies. In addition, third-party buyers are rarely interested in acquiring companies that are dependent on their owners and if they are, that dependency severely affects the price they’ll pay.

Your Business Transition: Will it Cement Your Legacy or Stroke Your Ego?

As an owner, you are in charge of your business transition. You are also the one who ultimately makes the choice: Are you willing to teach others and then trust that the company can succeed without you, or are you convinced that no one can run your company as well as you have?

The ability to teach others and step aside are just two owner characteristics that improve the odds of a successful transition. You can check out the others by downloading our

The Rest of the Story

Today Janice’s company is in the process of liquidating. Ultimately, she believed no one could do what she did and do it as she had done. And she was right. Any successor would bring to the role an entirely different set of experiences and talents.

I think in Janice’s case, she needed the business to be dependent on her even though she learned that it wasn’t when she left the company for an extended period of time. The other element that prevented Janice from transitioning her company was fear. Whether she recognized it or not, she was afraid that a successor might be more successful than she’d been.

The foundation for every succession plan we create is an owner’s goals, so the first question we ask is: Why? Why do you want to transition your company? What do you hope the transition will accomplish for you, your family, company, employees, customers, and community?

Transitions are complicated but they aren’t impossible. If you are thinking about your transition destination and assessing your options, let’s talk. There’s simply too much at stake to repeat Janice’s mistakes. 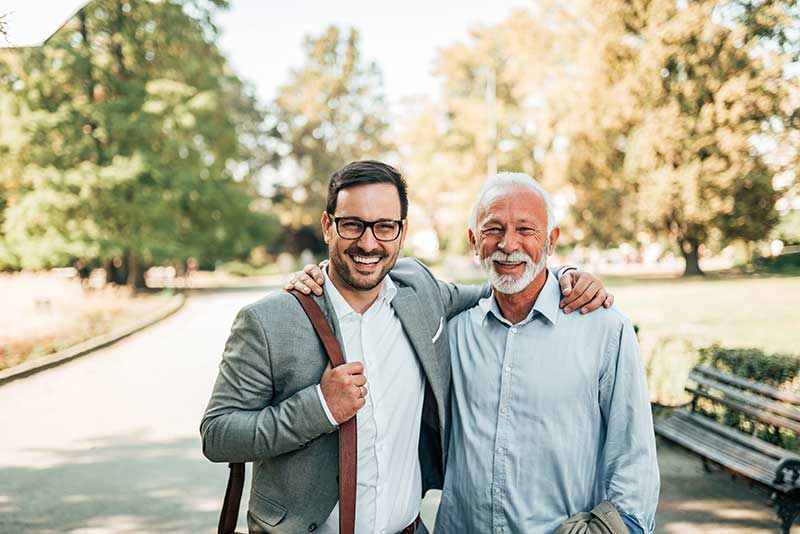 Reach Your Chosen Business Transition Destination With Your Relationships Intact 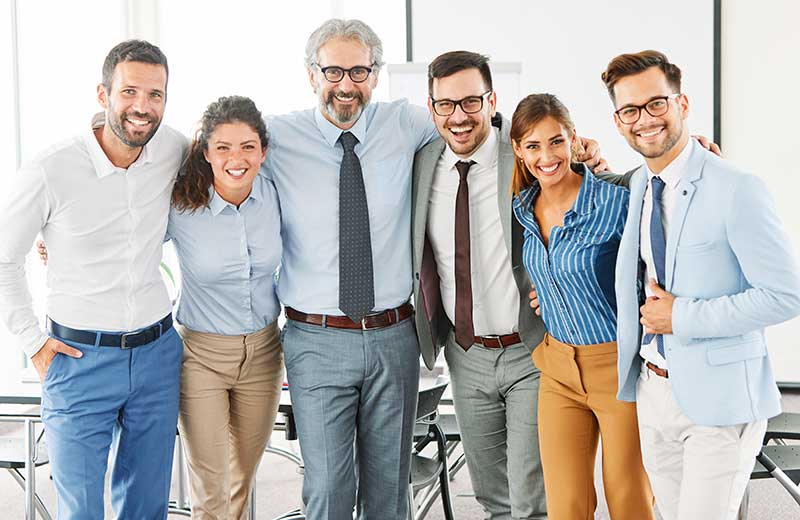 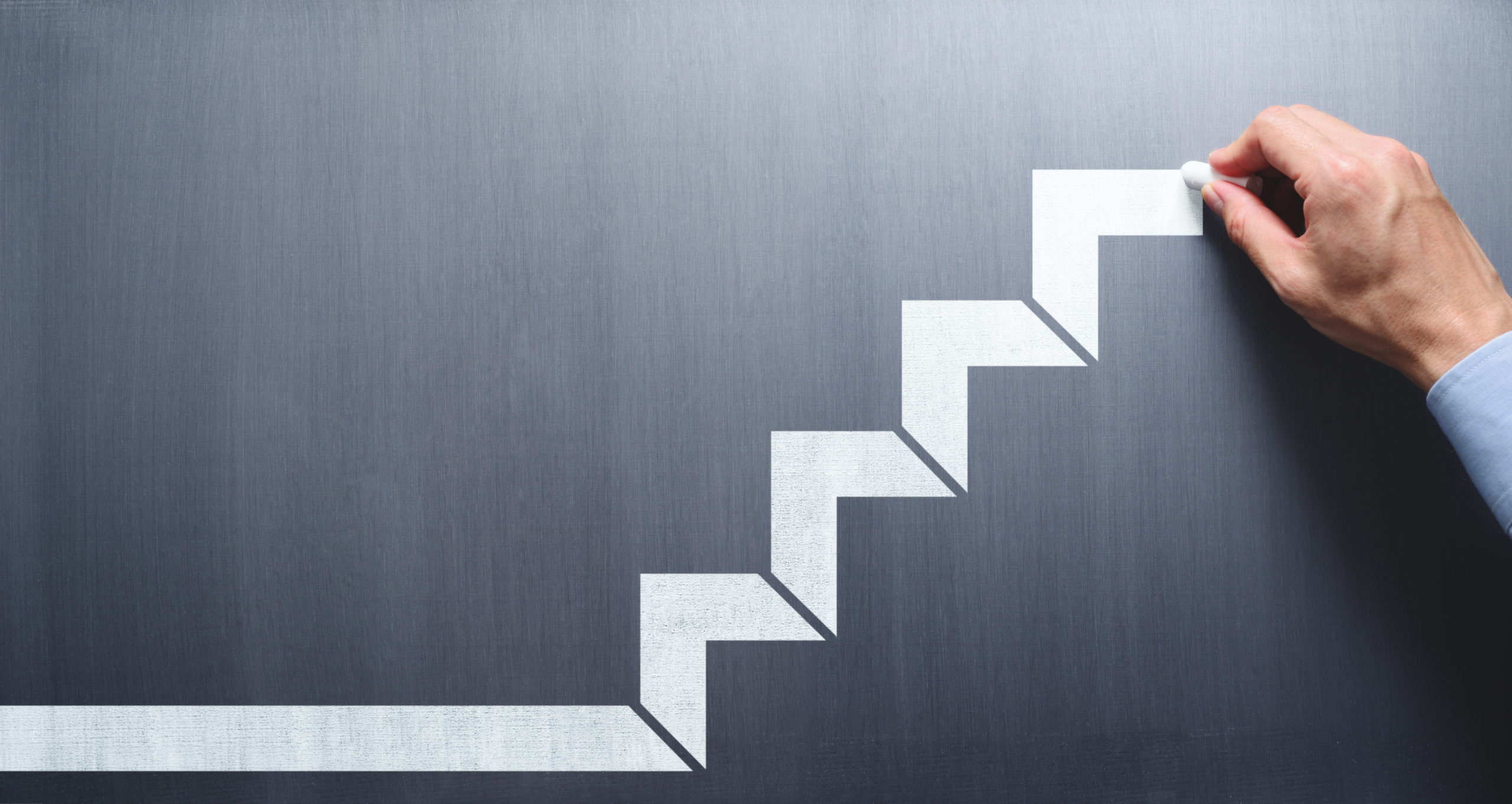