Living Under the Cloud of Transition Failure 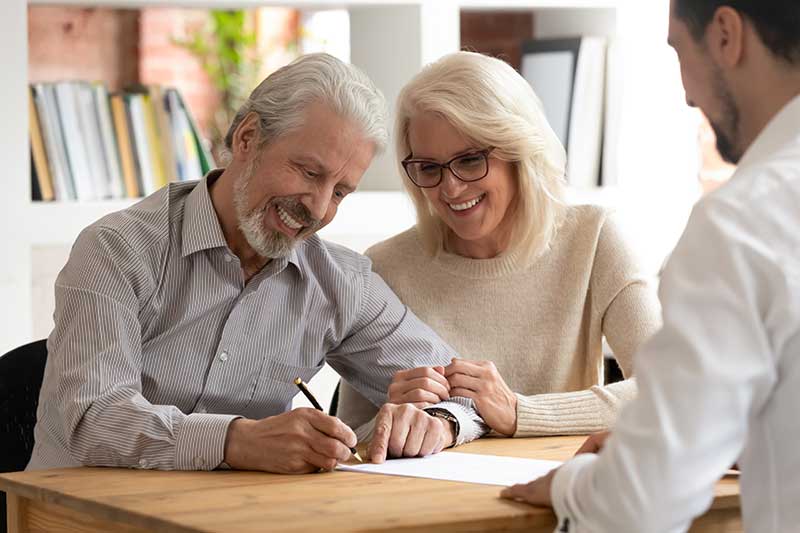 Several years ago, I witnessed the catastrophic results of a business transition gone terribly wrong. A once thriving company liquidated only two years after the celebratory toasts to new ownership, and a father, son, and entire community found themselves living under the cloud of transition failure. These sad and entirely avoidable outcomes were the products of unspoken expectations, a lack of planning, and a reluctance to ask for help.

Joe Watson (not his real name) was a brilliant aeronautical engineer. He held multiple degrees, including an MBA, and scores of patents. His 250-person company was thriving in a small Wisconsin town (population around 10,000). Joe was active in the local community and held friendships with state leaders and with the reps for the major defense contractors with which he did business.

Joe’s son, Sam, inherited his father’s talent for engineering. Right out of college Sam joined his dad’s company and, while he assumed that one day he would take over the company, that day seemed like a long way off. Instead, he focused on doing the job he loved.

As Joe approached his 70th birthday, he told Sam that he was giving him the company. Like many successors-elect, Sam felt both honored and concerned. He could see how proud his father was to name his son as his successor, so he muted his anxiety about managing a company and disappointment about losing a job he loved.

After Sam was installed in the CEO’s office, the company started missing deadlines and wasn’t winning new contracts. Sam didn’t have the relationships that his father had built nor did he ask his father for help as things began to fall apart.

Six months later, Sam read about a competitor winning a lucrative contract—one he knew nothing about. He’d been so busy worrying about cash flow that he’d missed the RFP. None of his father’s contacts thought to give Sam a head’s up.

Revenues predictably tanked. In only 22 months, the company closed its doors. All 250 employees lost their jobs, and nearly as many families were forced to relocate to find comparable employment.

And the community? Local businesses, schools, and government lost revenue and cut back library and senior services, laid off teachers and postponed planned park projects.

Sam was ashamed and angry. He never aspired to ownership, never asked his father for it, and wasn’t prepared to run a business. He was angry that his father had left him to sink or swim and ashamed that he had sunk.

Joe was equally angry and ashamed but for different reasons. He was ashamed that the good name and business he’d built over years had crumbled. He was angry that Sam hadn’t asked for help when he needed it.

Ultimately Sam left the engineering field entirely and his father’s dreams of a legacy for his business and family were shattered.

Joe never asked Sam if he wanted to be a CEO, and Sam never told his father that he didn’t. Joe assumed Sam would be thrilled to take the reins of a successful company, and Sam assumed he had no choice. Communication between generations can be tricky, so many families call in professional facilitators to help.

Joe didn’t create a plan to prepare Sam for ownership. He assumed that because Sam had worked in the company for 20+ years that he understood what Joe did. When we work with owners to plan transitions, we help them create a detailed curriculum to teach their successors how they do what they do.

The SOS Signal: Too Little, Too Late

Sam didn’t ask for help before or after his father’s departure. His pride stopped him even when he knew he wasn’t up to the task of managing the company.

Living Under the Cloud of Transition Failure

Our purpose as Transition Strategists is to help business owners successfully transition their companies to the next generation of leadership. The work we do is meaningful to our owners and their successors, employees, families and, as Sam and Joe illustrate, their communities. Communities may be at the outermost edge of a company’s pool of influence, but the ripple effect of a transition failure can be as devastating as a tidal wave.

This transition ended badly for everyone involved, and it didn’t have to! Had Joe created a transition plan that included identifying his and his son’s goals and a realistic timetable for mentoring a successor, this transition could have positioned the company to succeed under new leadership, kept the father-son relationship healthy and avoided significant damage to their community. 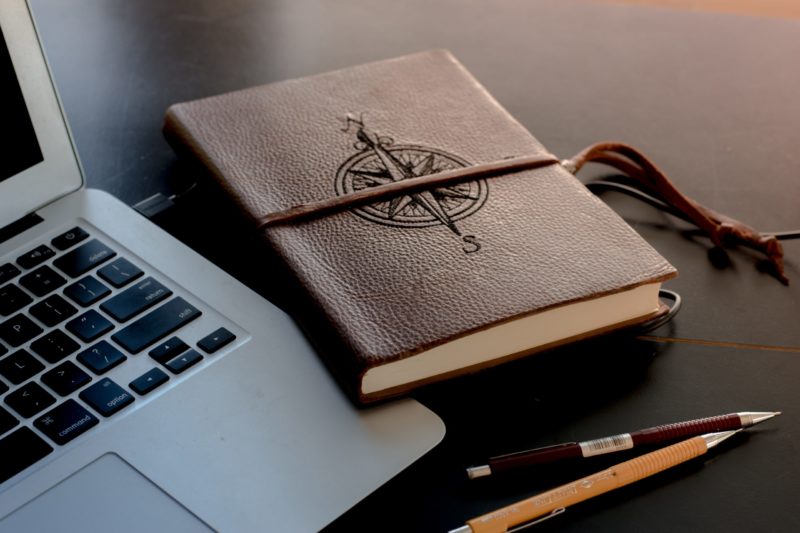 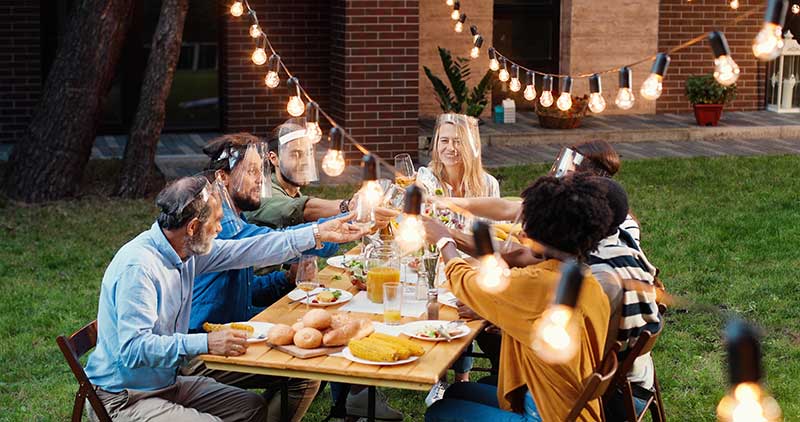 Family Business Governance: The Dinner Table vs. The Board Table 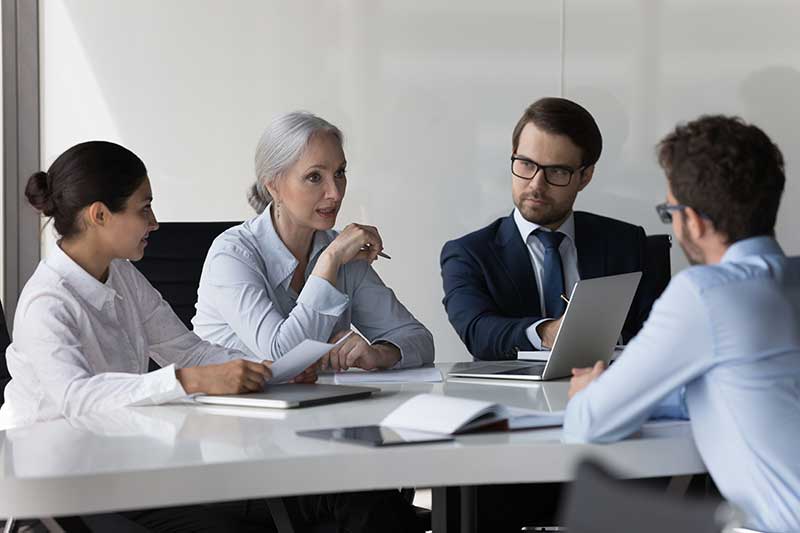 Why Bother with Family Business Governance?