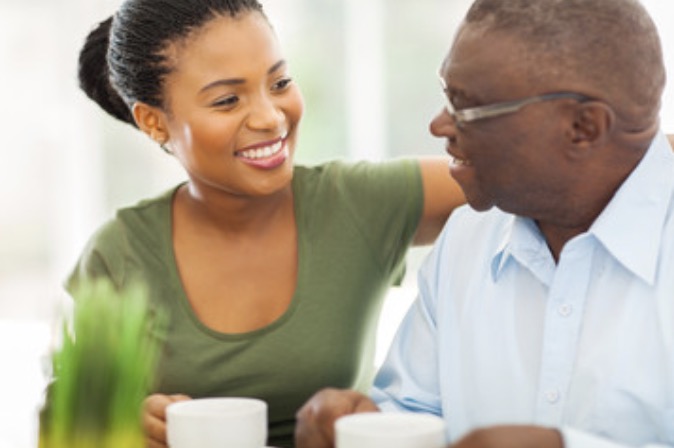 As we described in Part 1 of this two-part series, during the course of the transition of a business, owners, and successor participate in a three-phase dance:

Phase 1:  Original owner leads and teaches the successor the steps.

Ideally, owners and successors avoid each other’s toes during this dance. In the real world, however, sore toes are inevitable. When the dancers are parent and child, however, aching toes can be the least serious casualty. Without “preventative measures” (i.e., changes in behavior and attitude), injuries can include hurt feelings and irreparably damaged relationships. No one desires that outcome. Not surprisingly then, the first principle of our Transition Roadmap Developer Process is to put relationships first.

The Successor/Child’s Role in the Dance

During Phase 1, successors must learn how owners (their parents) do what they do. That’s a daunting task when you consider that owners had years to learn to run their businesses and generally did so without anyone looking over their shoulders or catching them when they stumbled.

During Phase 2 of the transition dance, successors assume increasing levels of responsibility, so they switch the lead with their parents. It is during this inherently awkward phase of the dance that we hear successors say some version of:

It is in Phase 3 that children take the lead and their parents follow. Assuming, of course, that parents gracefully give up the lead. (More about that in a moment.)

Parents and children can better perform their parts of this dance by understanding the other’s perspective and focusing on several new behaviors and attitudes.

In ice dancing, there’s a spin called “the death spiral.” With the female skater’s head just inches from the ice, spectators watch as the male skater holds her with one hand as she revolves around him. In the dance of business transition, parents give loads of advice to their children in an effort to keep them from failing. When children inevitably make a mistake, parents “make it all better” and double down on the amount of advice. The successor/child feels micromanaged (often justifiably) and in this spiral, both owner and successor lose confidence in the successor’s ability.

At the other end of the spectrum are parents who put their children at the receiving end of a fire hose of information. By proceeding with the transition of information too quickly, they raise the probability of error almost exponentially.

We’ll grant that successors, in their desire to become owners and do things their way, can jump over details and fail to seek out their parents’ wisdom. But only if parents will admit that they can over-share, under-prepare and set their expectations higher for their children than they do for non-family-member successors. For all of these reasons, we ask parents to spend time breaking down their responsibilities into bite-size pieces and setting time frames for the accomplishment of each task. In doing so, parents/owners can better determine whether their expectations of their children/successors are realistic and children can better appreciate their parents’ desire to make the transition happen.

There are several attitudes and behaviors that successors can adopt in order to become more effective learners and ultimately leaders.

1. Replace accusation and assumptions with questions. Ask questions when you don’t understand why your parent does something and assume that your parent wants the best for you.

2. Be honest and realistic. Seems obvious, but as children, we have an innate desire to avoid disappointing our parents. As a result, children often hope that problems will disappear or resolve themselves on their own. Let’s be honest about this: they don’t.

3. Expect parents to make mistakes. Parents devote lifetimes to doing everything they can to support their children, but transition is new for them too. Don’t expect perfection.

4. Bring playfulness to the transition dance. There’s a huge difference between, “Mom, if you don’t trust me, why don’t you come out and say so?” and “Can you walk me through your thinking on that $300,000 deposit because I can’t find the account for ‘windfall’ on the general ledger.” Or “I know I’m your mini me and all, but my brain isn’t synching with yours. Can you walk me through your thinking?” Humor positivity and lightheartedness can help smooth even the most difficult parts of the dance.

5. Be patient. Successful owners aren’t created overnight, but if owning a business is your life’s dream, and your parent has designated you as successor, you have the power to put the odds of success in your favor. 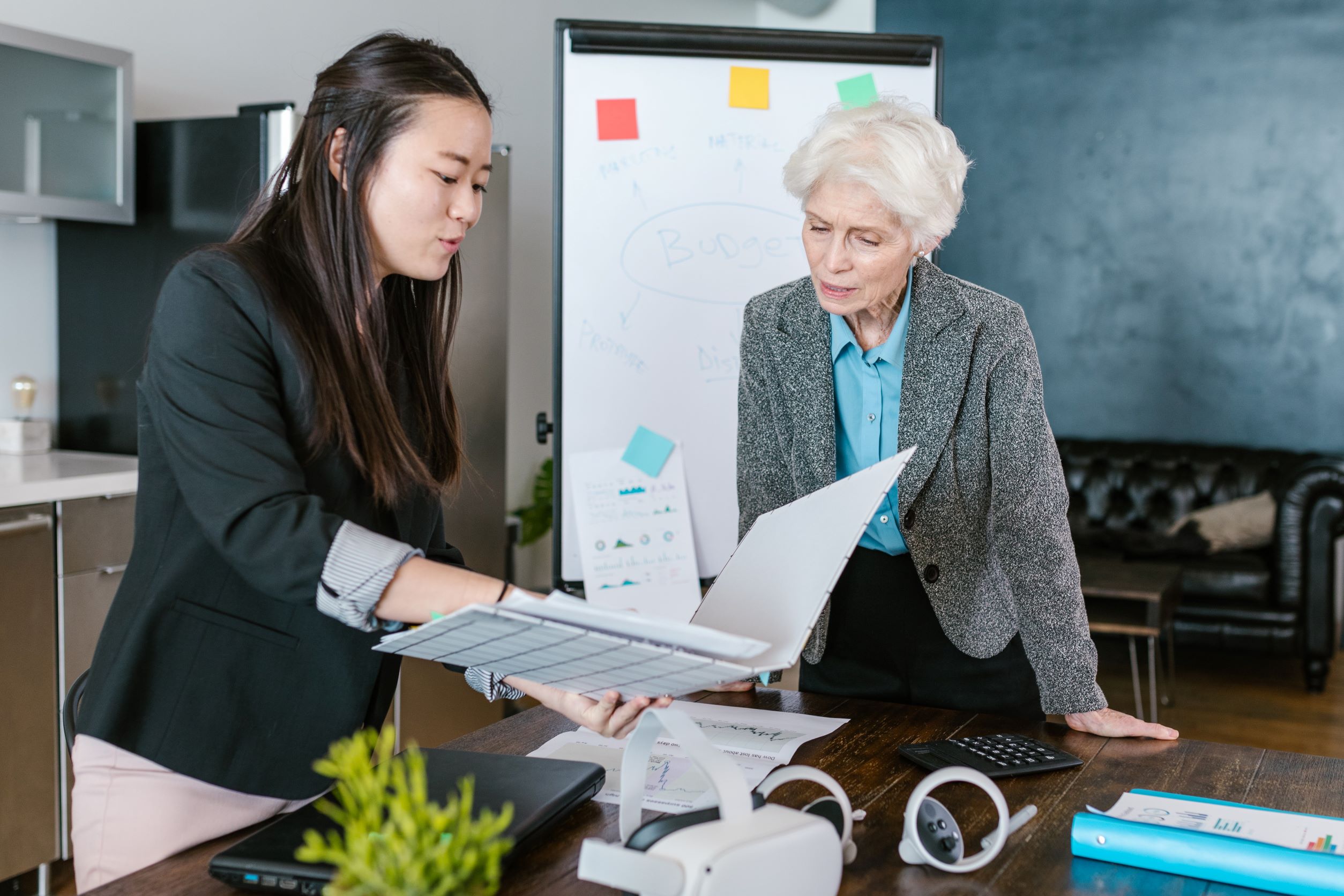 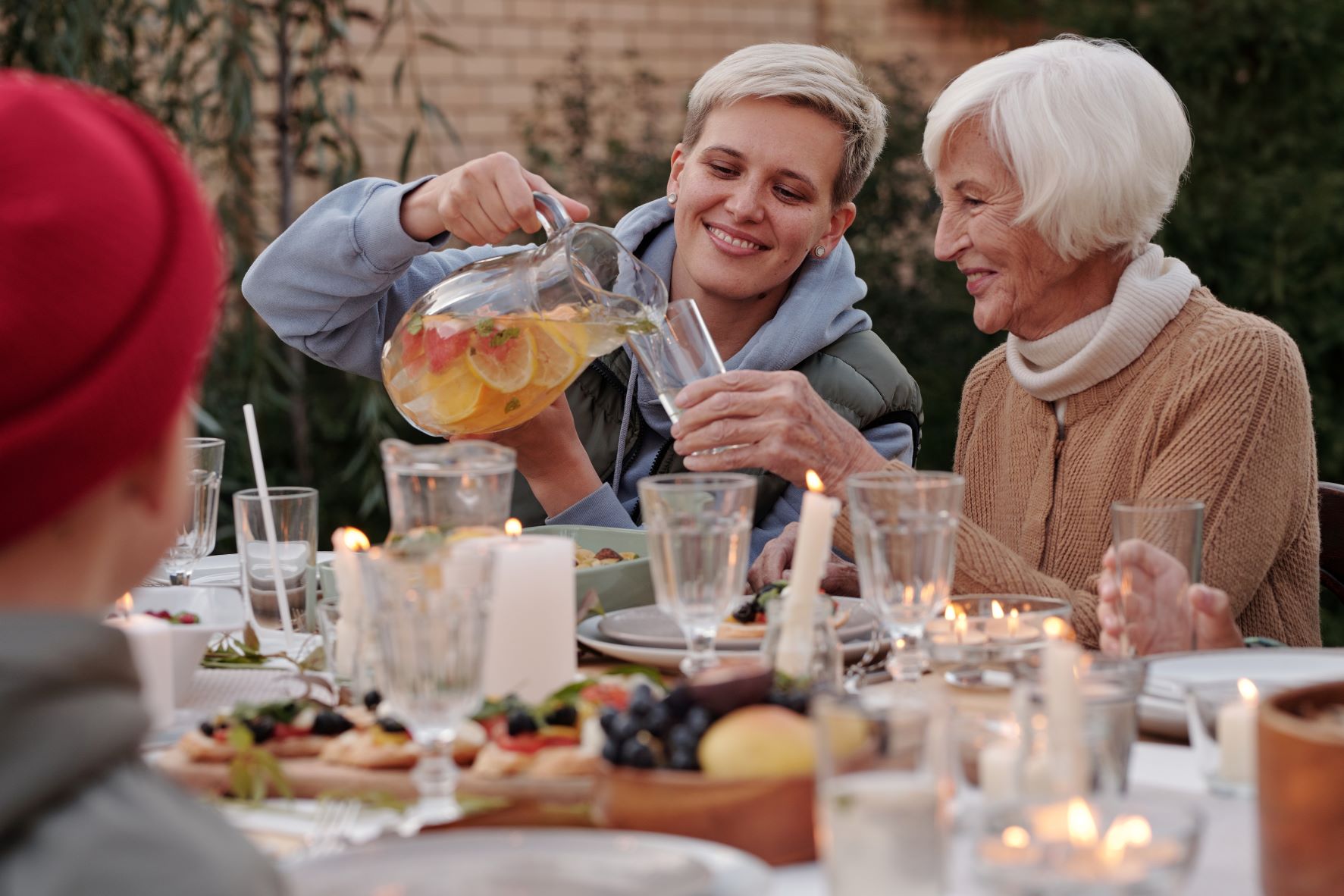 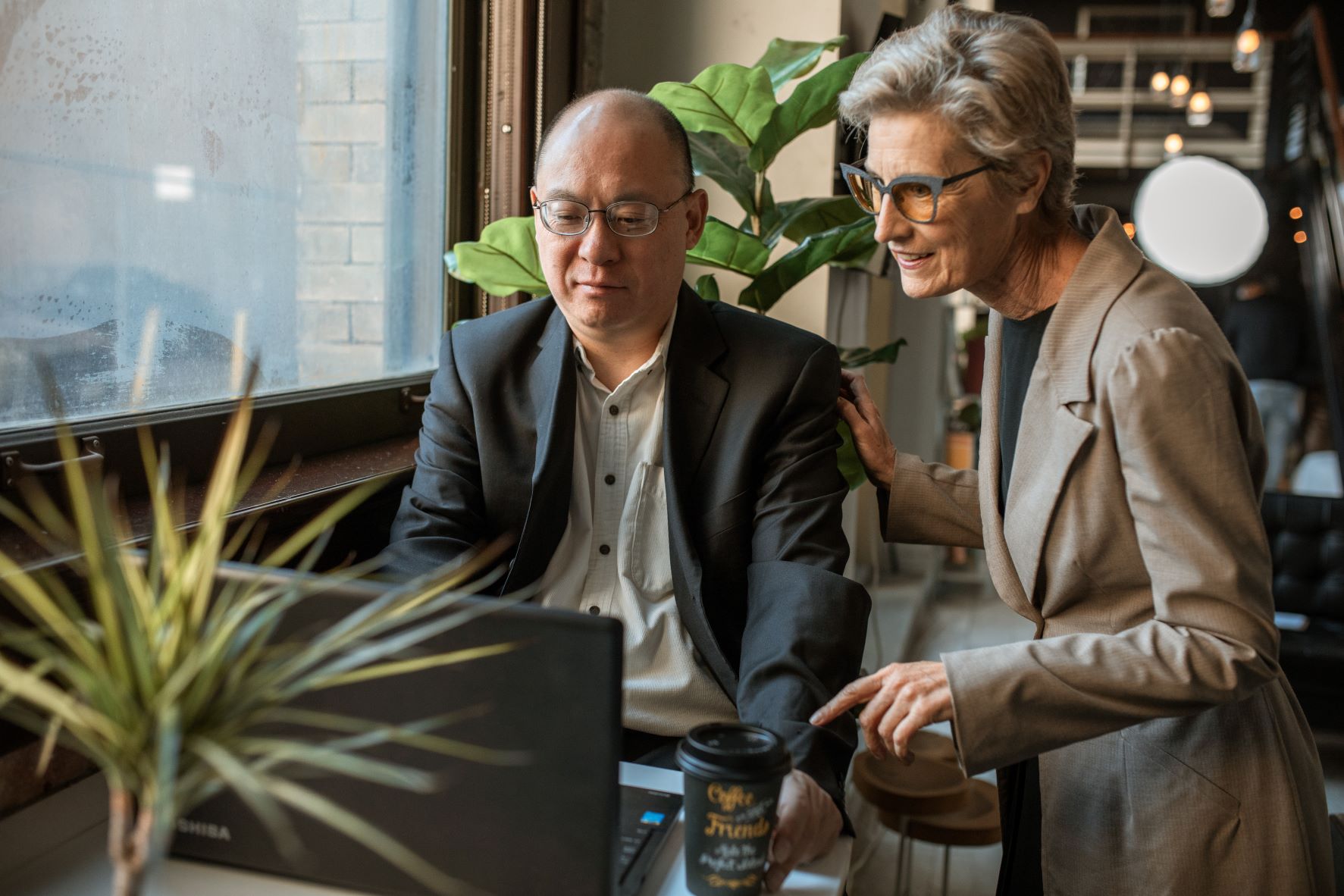 What is Business Succession Planning?