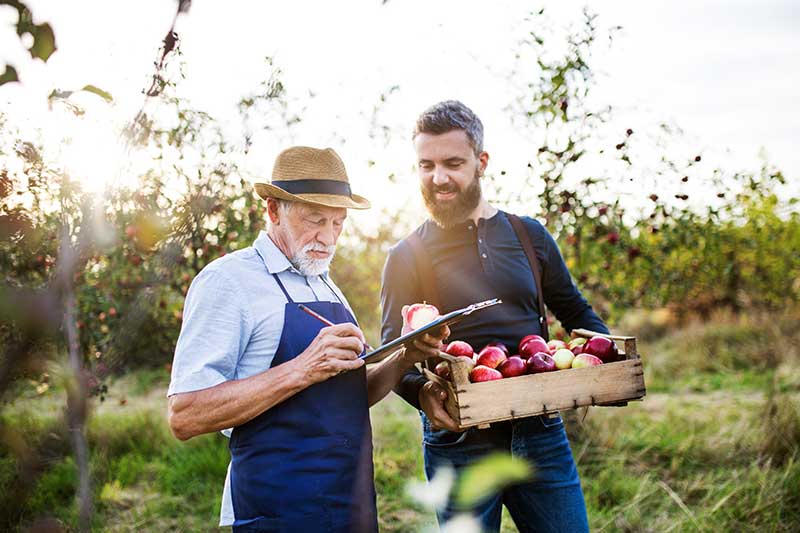 “Mom, I need to tell you something… ” These words would set off alarm bells in most parents’ heads, but the ringing can be deafening when they come from the child you always dreamed would take over your business. That dream can shatter when the sentence that follows is: “Running this company is an amazing opportunity for someone, but that someone just isn’t me.”

If it’s been your dream to put the successful business you’ve built into the hands of your child(ren), it’s natural to be disappointed or even angry after a conversation like this, especially if you are already working together in the business.

Before you make assumptions about why your child is crushing your dreams or are tempted to try to persuade them to change their mind, we ask you to think about how one of our clients handled this situation.

“Juanita” (not her real name) was an architect who had built a successful firm, and her son, “Carlos,” was an excellent salesperson, but not an architect. When Carlos told his mother he didn’t want to take over the company, Juanita was crushed and called us to see if we could change her son’s mind. Persuading people to take actions they don’t want to take is not something we do (nor should any succession planning consultant). Instead, we explore why people make the decisions they do.

When we met with Carlos, he was quite candid, telling us that the business needed an architect like his mother at the helm. He didn’t want to be the child who ran his mother’s company into the ground.

Carlos had put his finger on two critical issues:

• His relationship with his mom was more important to him than the opportunity to run a successful business.

• He believed that only an architect could run the company.

When we brought Juanita and Carlos together, we asked them to imagine what might happen if Carlos became CEO and Juanita recruited a team of young architects to inject new ideas and practices into the firm’s projects. At first, Carlos could not imagine how this plan could work, yet promised to keep an open mind for as long as it would take to develop a transition plan.

After preparing a two-year business transition plan, complete with timelines and task lists for both mother and son, Carlos could see how restructuring the company would work and agreed to move forward. We then initiated the transition plan and within several years, Carlos had paid off the promissory note to his mom. After twelve years of growth, Carlos sold his business to a national architectural company. Both mother and son were immensely proud of the company they had created and grown and, because they shared that experience, they were closer than ever.

There are several morals to this story.

No business transition is worth damaging your relationships with the people most important to you.

2. Avoid assumptions and engage your curiosity.

Juanita assumed that her son’s “no” meant the end of her dream, so she was determined to change his mind. She never asked why he had said no. Carlos assumed that the company had to be run by an architect; he never even considered an alternative leadership structure.

Probe your feelings and objectives. Why do you want to pass the business to your child? Is it to build family wealth, have fun working together or provide your child a job? Then ask your child about their feelings and objectives. Do they think that running the business will turn them into what they saw growing up — a parent who misses their kids’ activities to work long hours and when they are home, spends dinner talking only about the day’s problems?

4. Invite your child into ownership.

If your child declines your invitation, first understand their reasons and what their goals are. If their concerns relate to your relationship, you might explain that the boundaries for your working relationship will not be the same as those for your parent-child relationship.

A child’s rejection of an ownership invitation is not a rejection of your love. In fact, rejection from a child who feels unwilling or unable to run your company could be the very best thing for your company and family since an incapable or unwilling leader will damage both a company and the parent/child relationship. When children decline a parent’s offer, I encourage both parties to engage in open communication and creative thinking. The parent/child relationship deserves nothing less. 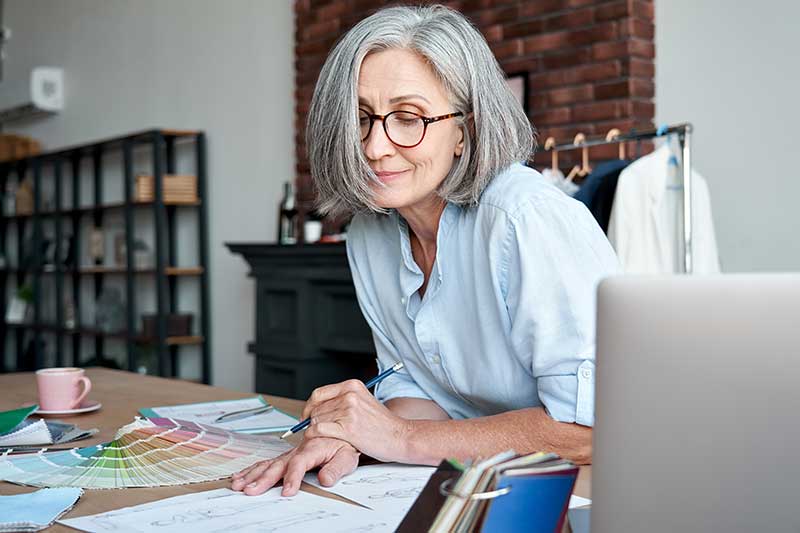 An offer to buy your company: Is it an offer you can refuse? 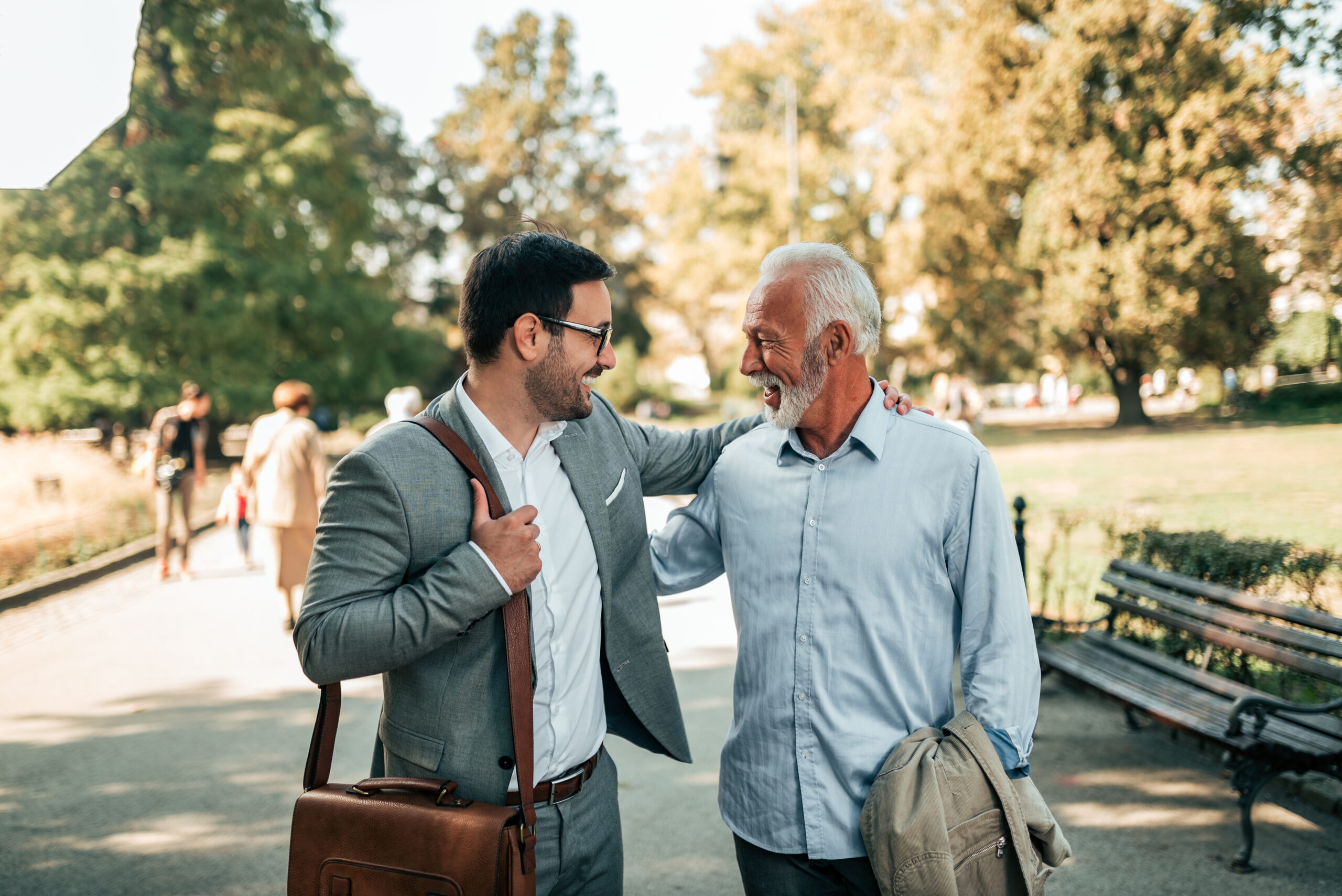 The Value of Emotional Intelligence for Owners in Business Transitions 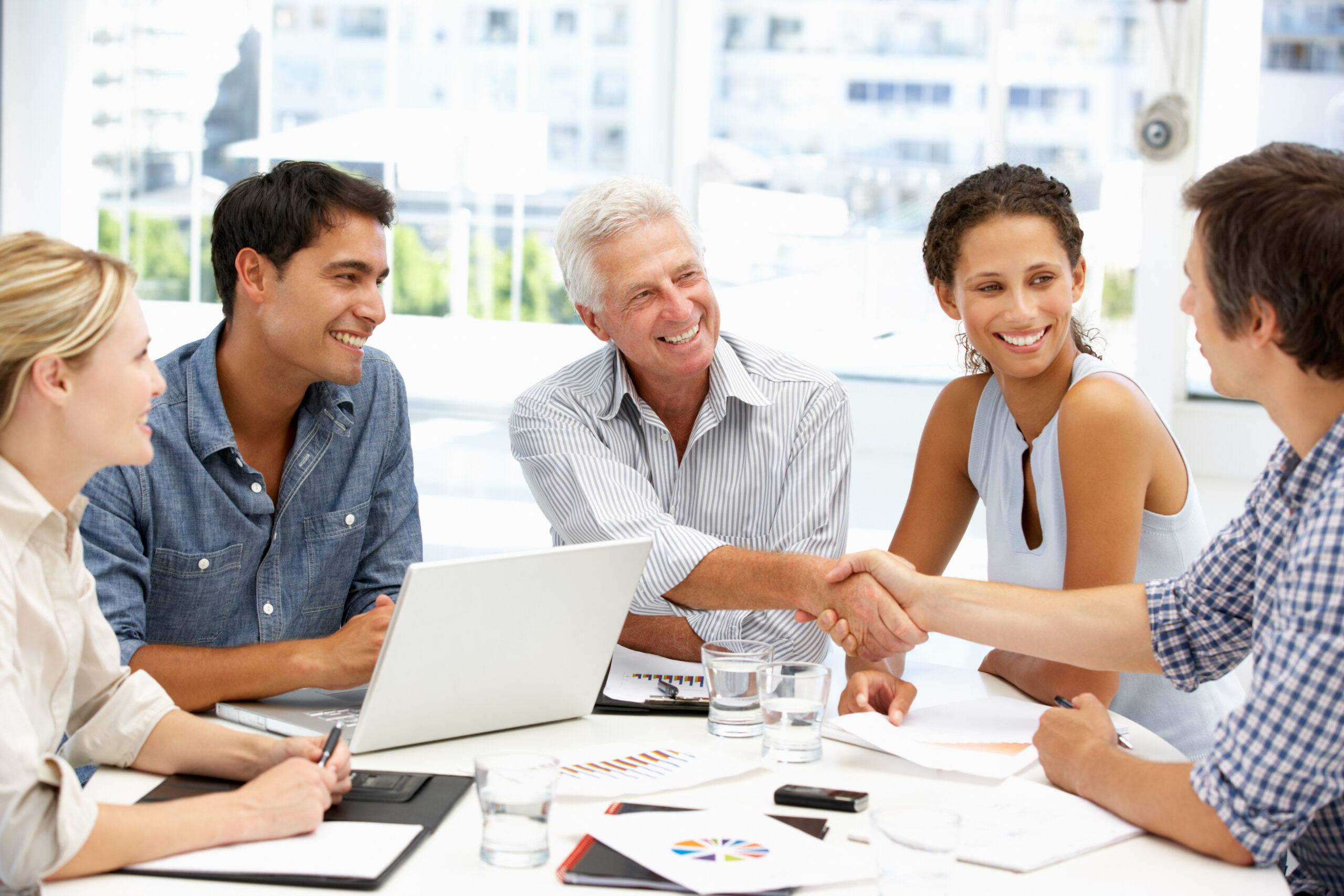 The Key Role Your Next Adventure™ Plays in Your Business Transition