Three Rules of Engagement for Successor Development in Succession Planning 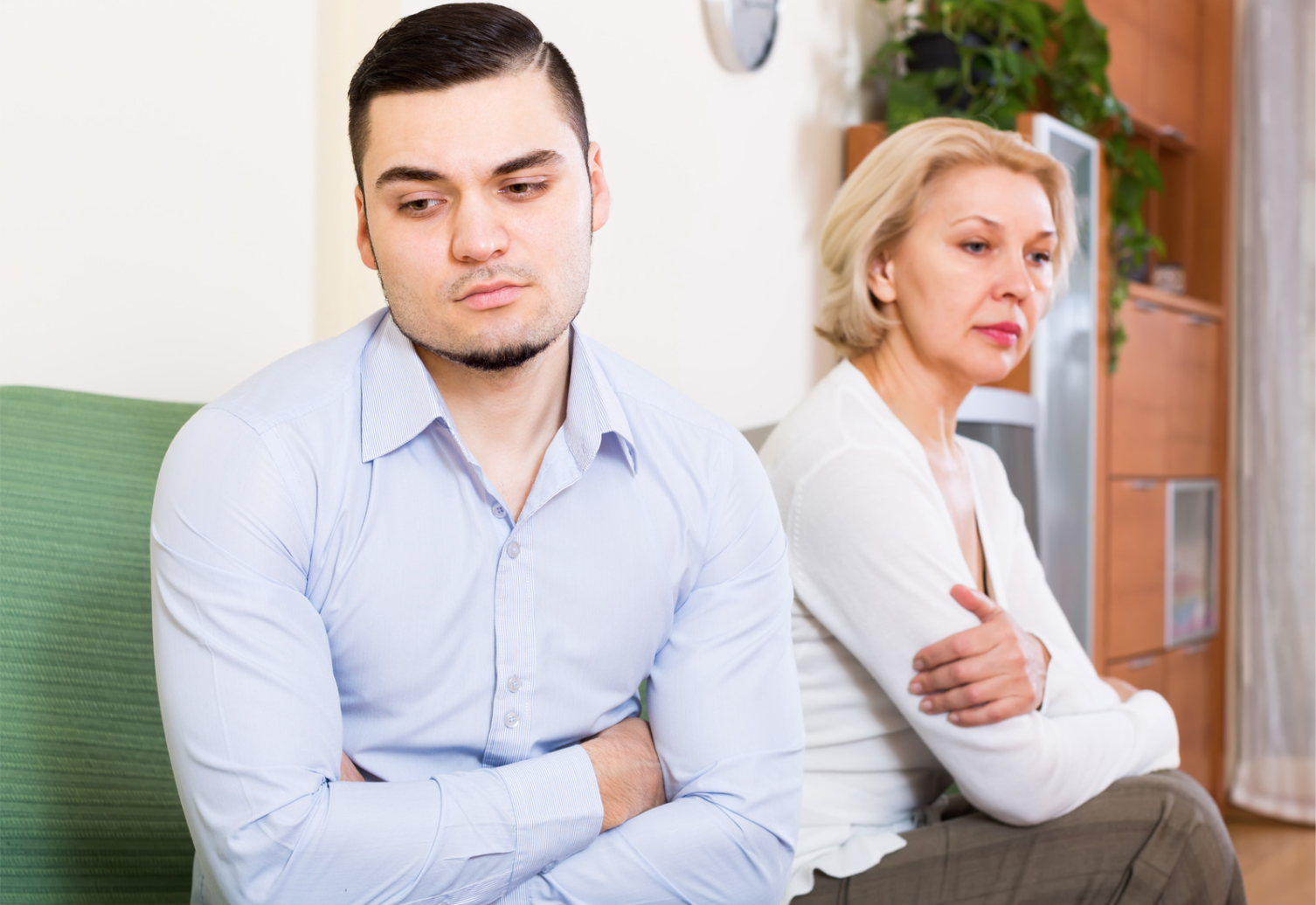 In The Dance of Business Successor Development, we described the three phases of teaching and mentoring successors. In Phase 1, owners lead, and successors follow. In Phase 2, owners and successors alternate the lead, and in Phase 3, successors lead, and owners follow. The trickiest part of the dance is Phase 2 because when successors begin to assume greater levels of responsibility, they make mistakes and owners must let them. It’s awkward, and miscommunication and misunderstandings are almost inevitable. That’s why we developed three rules of engagement for successor development in succession planning, rules that would have helped owner “Libby” and her son “Jack.”

Jack was nearing the end of his mentoring period when his mother, Libby, turned over the responsibility for the company’s finances. As was his standard practice, Jack checked the company’s account balances before making a significant purchase and was shocked to see that the company’s cumulative balance was $300,000 more than it had been when he checked two days earlier.

Libby was flying back that day from a 10-day vacation, so Jack waited until the next morning to confront her. Without so much as a “How was your trip, Mom?” Jack pounced.

“If you don’t trust me, why don’t you just come right out and say so?” he began. “You said we were going to be honest with each other, but it looks like only one of us is keeping the bargain.”

Libby looked clueless and hurt as she struggled for words. “What are you talking about? I knew something bad would happen if I took time off. What was it?”

“You’re wondering what happened?” Jack asked. “That’s rich coming from the woman who waited months to turn over the finances, and when she finally does, without letting me know, she dumps $300,000 into the bank!”

As soon as Libby recovered her composure, she said, “Jack, that $300,000 is cash. I’ve been meaning to put back into the company for the past six months. It’s been on my mind, so I took care of it before I got on the plane.”

Three Rules of Engagement for Successor Development in Succession Planning

While awkward and painful, this situation is totally natural. To reduce the number and intensity of these situations and keep communication lines open, we’ve developed three rules of engagement.

Rule 1: Always assume the other party has the best of intentions. To keep lines of communication open, you ask questions when you don’t understand why someone does something. To shoot down communication, you assume you know the other person’s motives.

Rule 2:  Be honest and never accusatory. Dishonesty and accusations are the fastest way to torpedo any type of business transfer.

Rule 3:  Be playful. Don’t leave your sense of humor at home. Humor, positivity, and lightheartedness can help smooth even the roughest waters.

Applying the Rules of Engagement

Let’s imagine how Jack and Libby’s conversation might have gone if they had assumed that the other had the best of intentions, been honest without accusing, and had brought some humor to the situation.

Jack might have said to his mother, “Mom, can you walk me though your thinking on that $300,000 deposit? I love what it does for cash flow, but I can’t find the account for ‘windfall’ on the general ledger.”

Phase 2 requires patience on the part of both owner and successor because successors do not learn by osmosis and crash courses almost always lead to, well, crashes.

As an owner, you are passing off a business that, at the beginning of the successor development dance, is too much for your successor to handle. At the same time, with little or no experience as a follower in this dance, you may find following more difficult than leading. Patience on the part of both owners and successor helps keep relationships intact and increases the chances for a successful business transition. 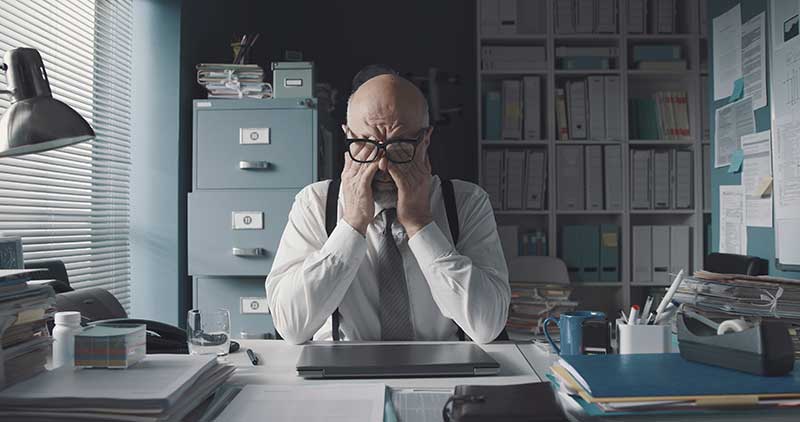 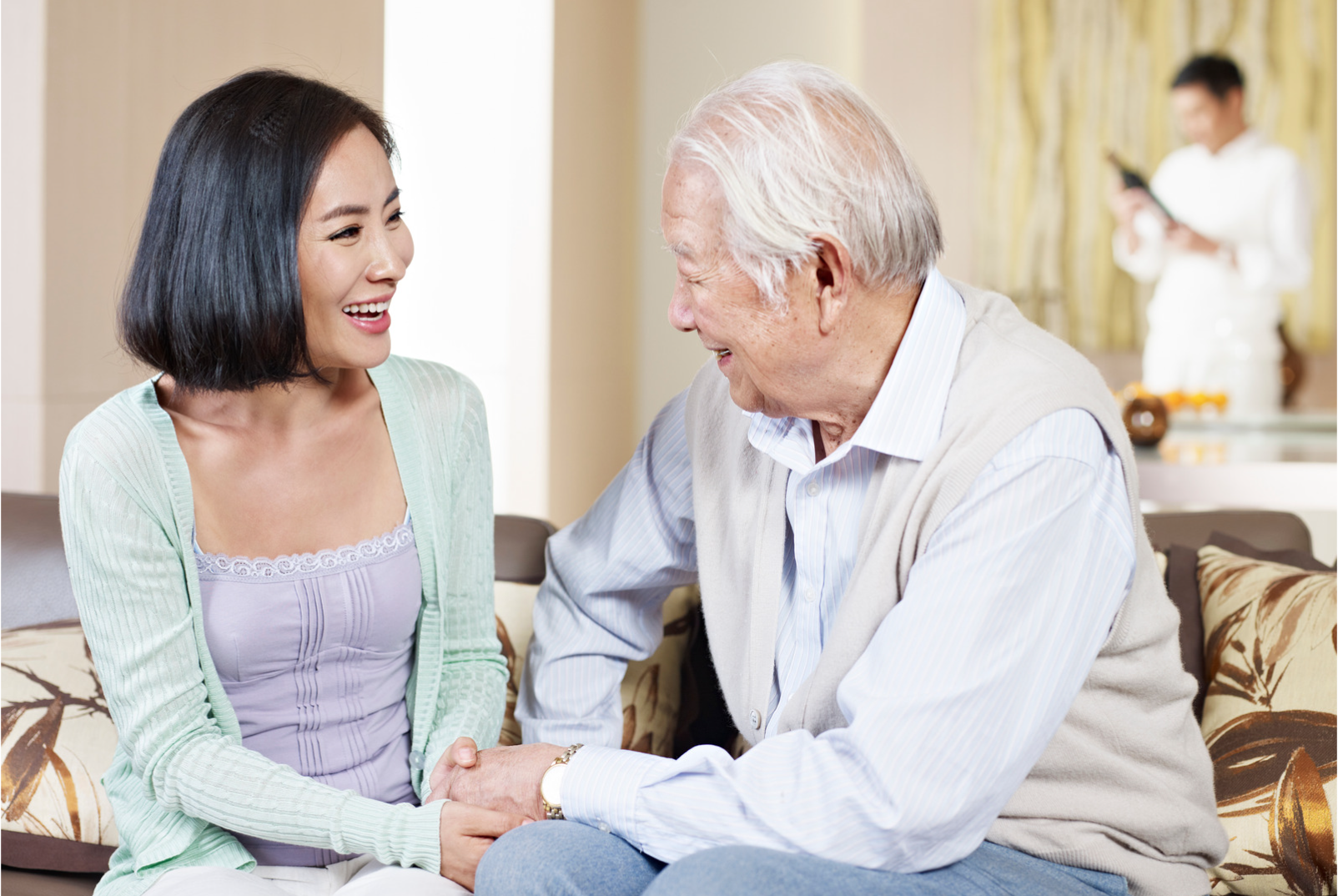 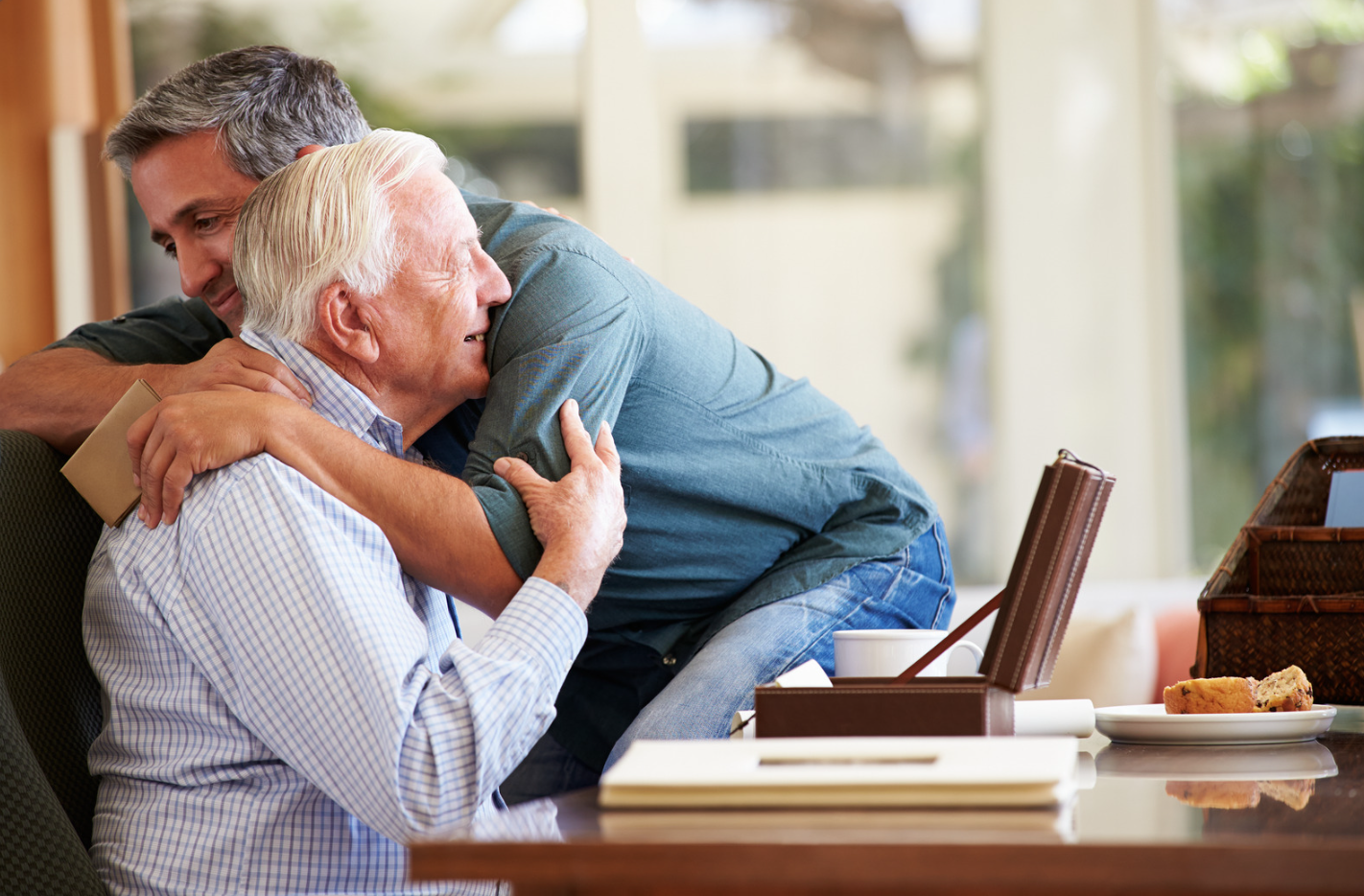