What Is Succession Planning? 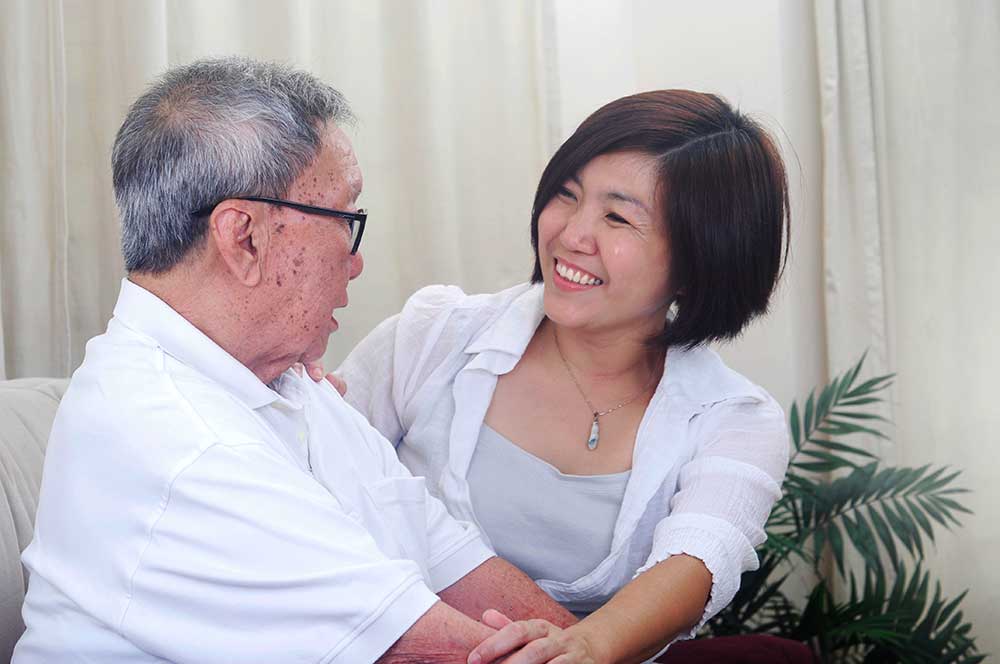 We’ve written numerous articles for this site and other publications that attempt to answer the question “What is succession planning?” You’ll find the most complete answer, as well as our unique approach to succession planning in our book, It’s A Journey: The MUST-HAVE Roadmap to Successful Succession Planning.

Optimists by nature, we typically tout the many, many benefits of succession planning (a process called “business transition planning”). Today, we make an exception and look at just one aspect of the flip side: the huge financial and relationship price that family members can pay when owners fail to document and clearly communicate their succession plans well before they need them, such as in “Joe’s” story:

”Joe” had spent decades pouring time and energy into his business. With thousands of clients and millions of dollars in revenue, he had achieved success far beyond his expectations. Joe’s wife, “Martha,” dedicated her time to raising their daughter, “Heather,” and taking care of their home and family.

Heather started working full-time in the business directly out of college. After just a few years, Heather’s hard work told Joe that she would have a successful career with the business. Joe’s dream of having his daughter take over the business looked more and more realistic, so Joe transferred 20 percent of his equity to her. Not getting around to acting on the advice from his business attorney, Joe never created a buy/sell agreement to control the disposition of the company’s stock in the event of any lifetime events (disability, divorce, termination of employment, etc.) or the death of either father or daughter. As the majority shareholder, Joe applied for life insurance in an amount that would fund the transfer of the business to Heather if something happened to him and provide cash equal to the value of Joe’s interest in the company to Martha.

Joe was disappointed when his application was denied for health reasons. He had run into a roadblock, but he told no one, just as he had told no one about his desire to ultimately transfer the business to his daughter.

Several years later, Joe died suddenly. There was no insurance to fund Heather’s purchase of Joe’s stock, so there was no source of funding for Martha’s financial security. The bulk of Joe’s assets (his ownership in his company) were illiquid. He had never communicated to either Heather or Martha what he wanted each to receive—namely, the business to Heather and the value of Joe’s ownership to Martha.

Martha reacted to receiving an illiquid business and becoming the 80 percent owner of a business as one might expect—with fear. When she closed her eyes at night and woke each morning, the same questions swirled in her head: Will I be okay? Where will the money come from to live my life the way we planned? What will I do with the business?

Despite her complete lack of experience in the business, Martha decided her only option was to run it. As the new majority owner, she dug in and took charge. She challenged employees about the way they did things, and she made financial decisions that far exceeded what the business could afford. Complaints skyrocketed as customers failed to receive the level of service they expected. Revenues and employee morale declined.

Meanwhile, Heather, who had justifiably expected to one day take over the business she loved and had invested in, became angry. She had always intended to take care of her mother in the way she knew her father would have wanted, but she grew increasingly frustrated by her mother’s “leadership.”

After butting heads with her mother for months, Heather took the only route she could see: She filed suit against her business partner—her mother—to purchase her mother’s shares and remove her from the business before it failed.

Three valuations and tens of thousands of dollars in legal bills later, mother and daughter agreed on a value, and Heather bought her mother’s stock.

This long and acrimonious process damaged the mother-daughter relationship and the company, but both survived. In fact, once Heather and Martha each got what they needed, they were able to mend their relationship.

Joe’s story is a sad one because of the damage done to both his family and business. More than that, it’s tragic because it didn’t have to happen! When Joe was turned down for health insurance to fund a buy/sell agreement, he never thought to create a business transition plan. Had he done so and communicated that plan to both his wife and daughter, it’s likely his business and family would have thrived. Instead, Joe’s failure to act and communicate his wishes had devastating consequences long after he died.

Not every owner receives the gift of time to lead the successful transition of a business. That’s why it’s important to act now. To put off planning because you feel no sense of urgency or don’t see a way to balance competing objectives (e.g., the health of your family relationships vs. the health of your business) only reduces your runway and, as a result, your number of options. Without adequate time to create a transition plan, you may not be able to put your company in the hands of the successor you choose. Instead, you (or your heirs) might have to sell to a third party you don’t know or liquidate your company.

In the end, your succession plan / business transition plan demonstrates how very much you care for the people who are most important to you.

Do you feel stuck in transitioning your company to a successor? It’s normal to feel overwhelmed when you think about transitioning out of your company. The Transition Strategists specialize in eliminating anxiety by crafting succession plans that: launch you to your next adventure; prepare successors to lead; and lay the foundation for ongoing company success.Let’s start a conversation: schedule a discovery call. 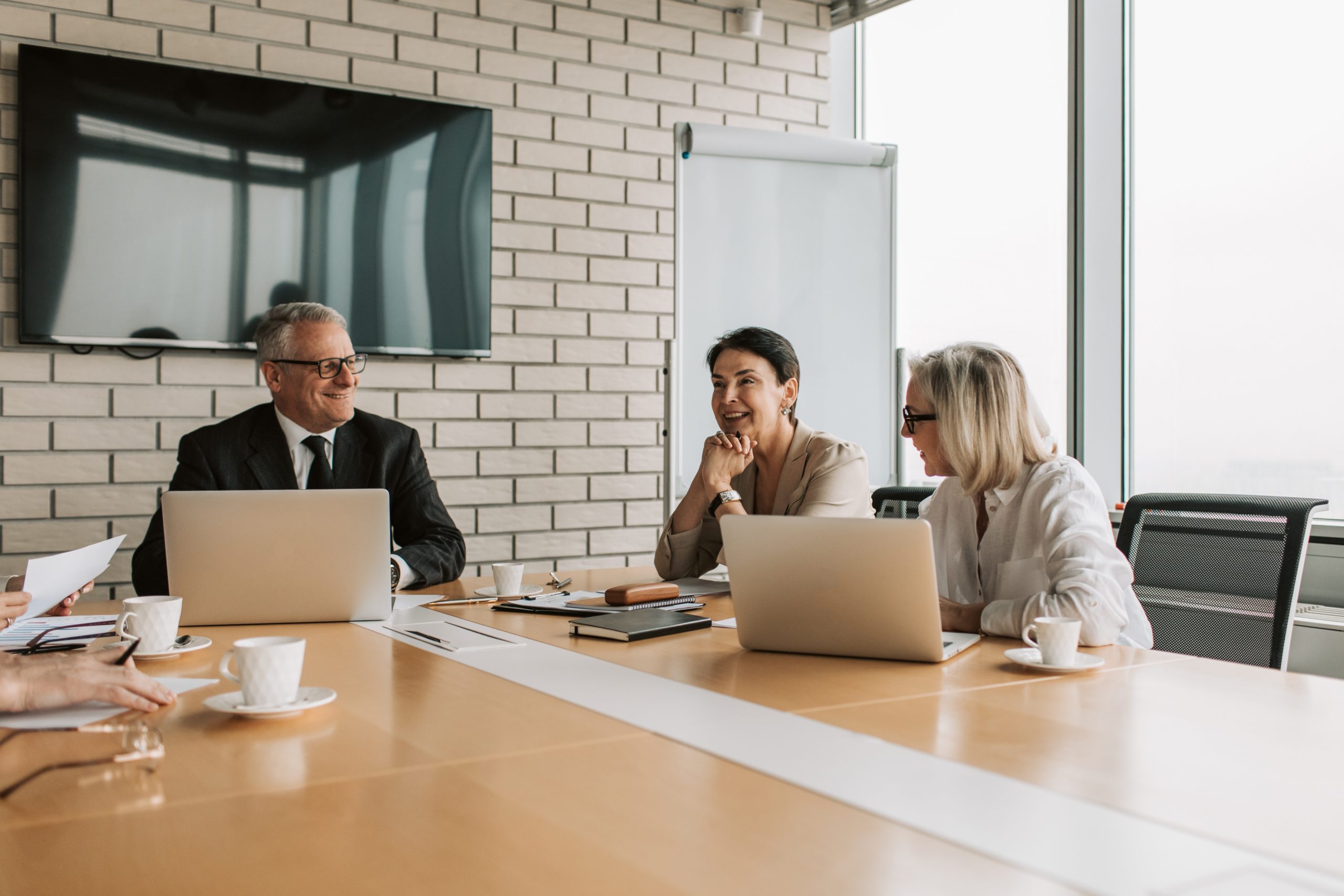 6 tips for talking about your business transition 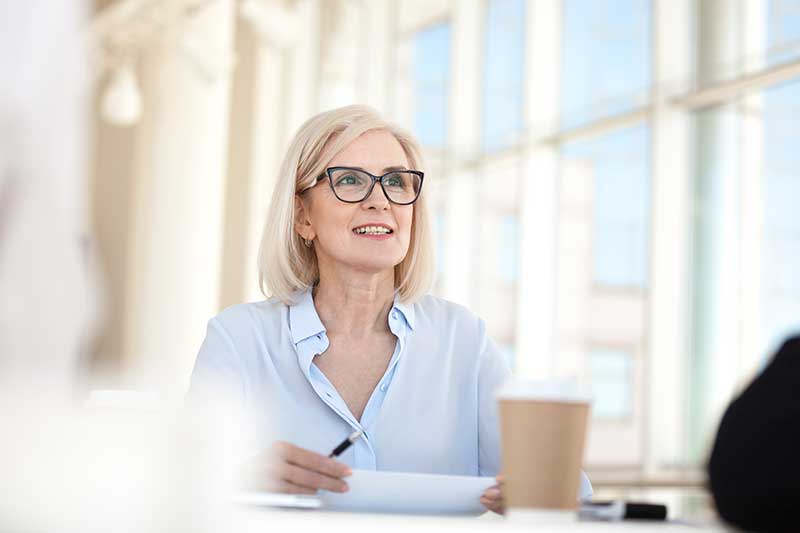 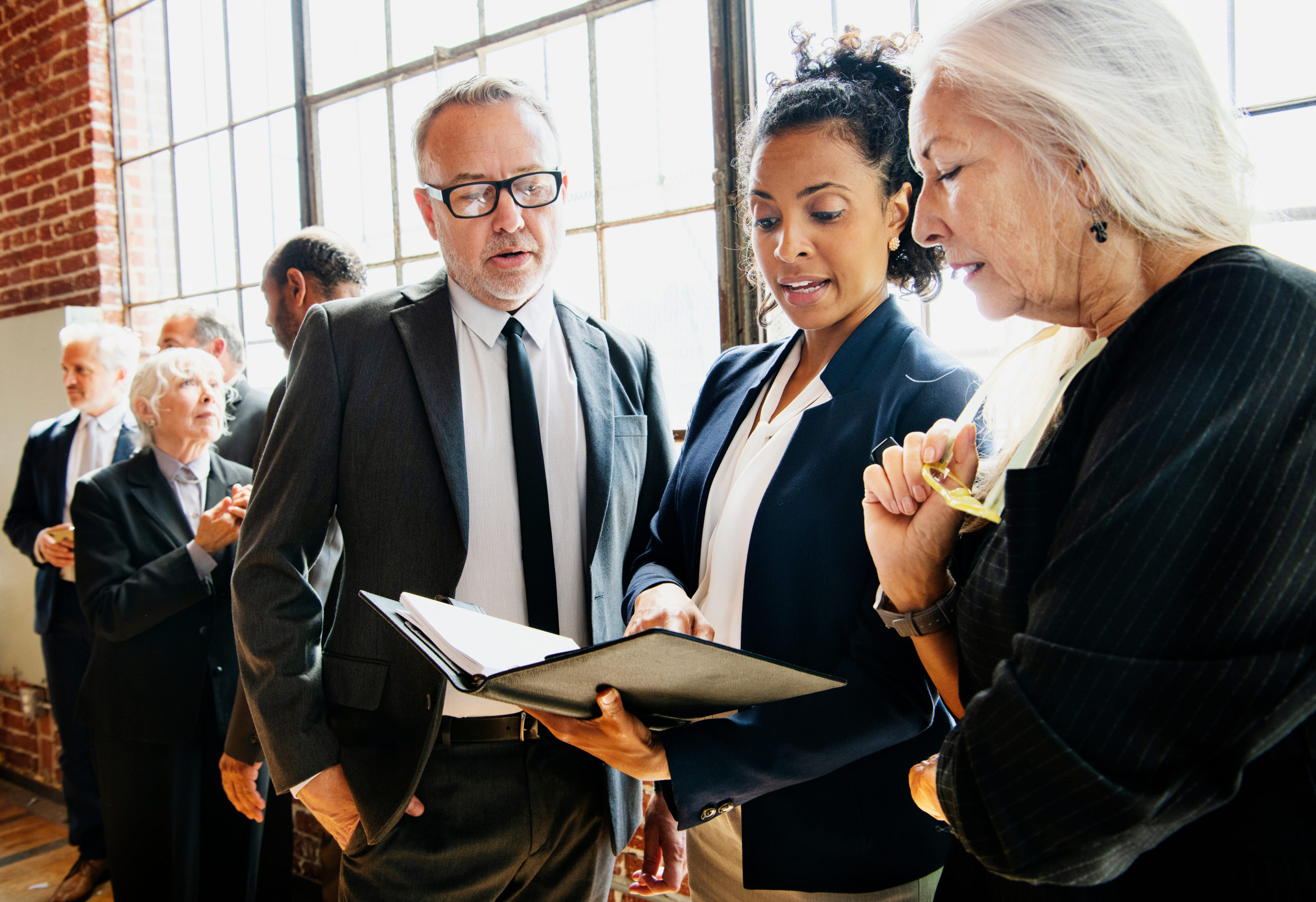